ABOUT
CNTN is an organization of research scientists and clinicians dedicated to the study of neurological and psychological impairment in HIV infection. Funded by the National Institute of Mental Health, CNTN is one of four sites participating in the larger National NeuroAIDS Tissue Consortium. Together, these researchers use their shared knowledge and resources to develop uniform methods for studying HIV‑affected populations with neurological disorders.

The National NeuroAIDS Tissue Consortium (NNTC) coordinates requests for HIV+ tissues, fluids, and data from NeuroAIDS researchers across the globe. To submit a request through the NNTC, please visit www.nntc.org. 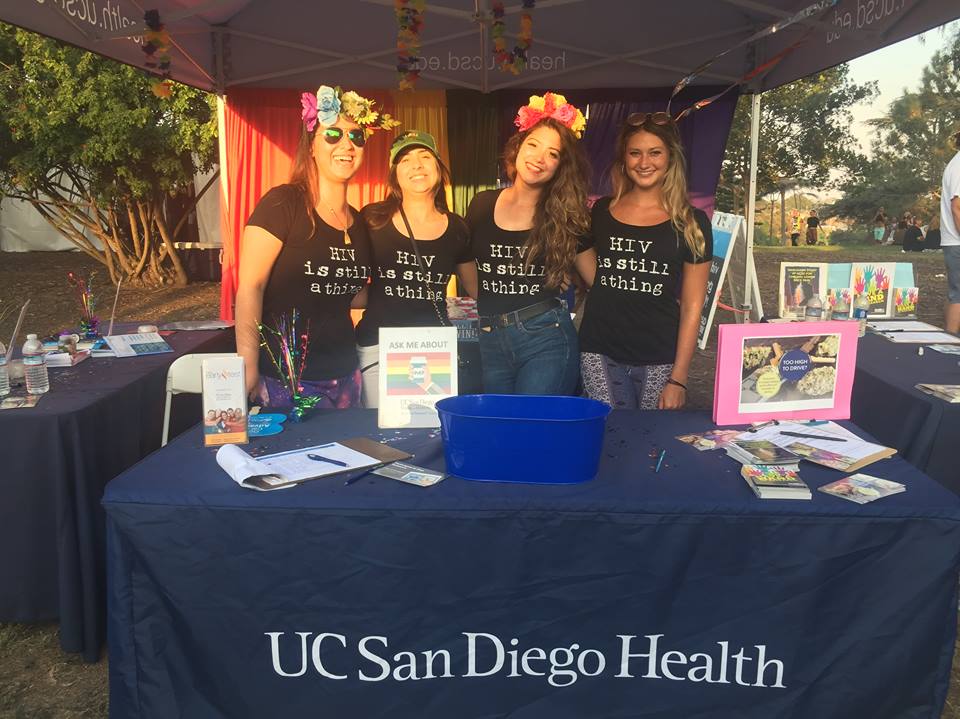 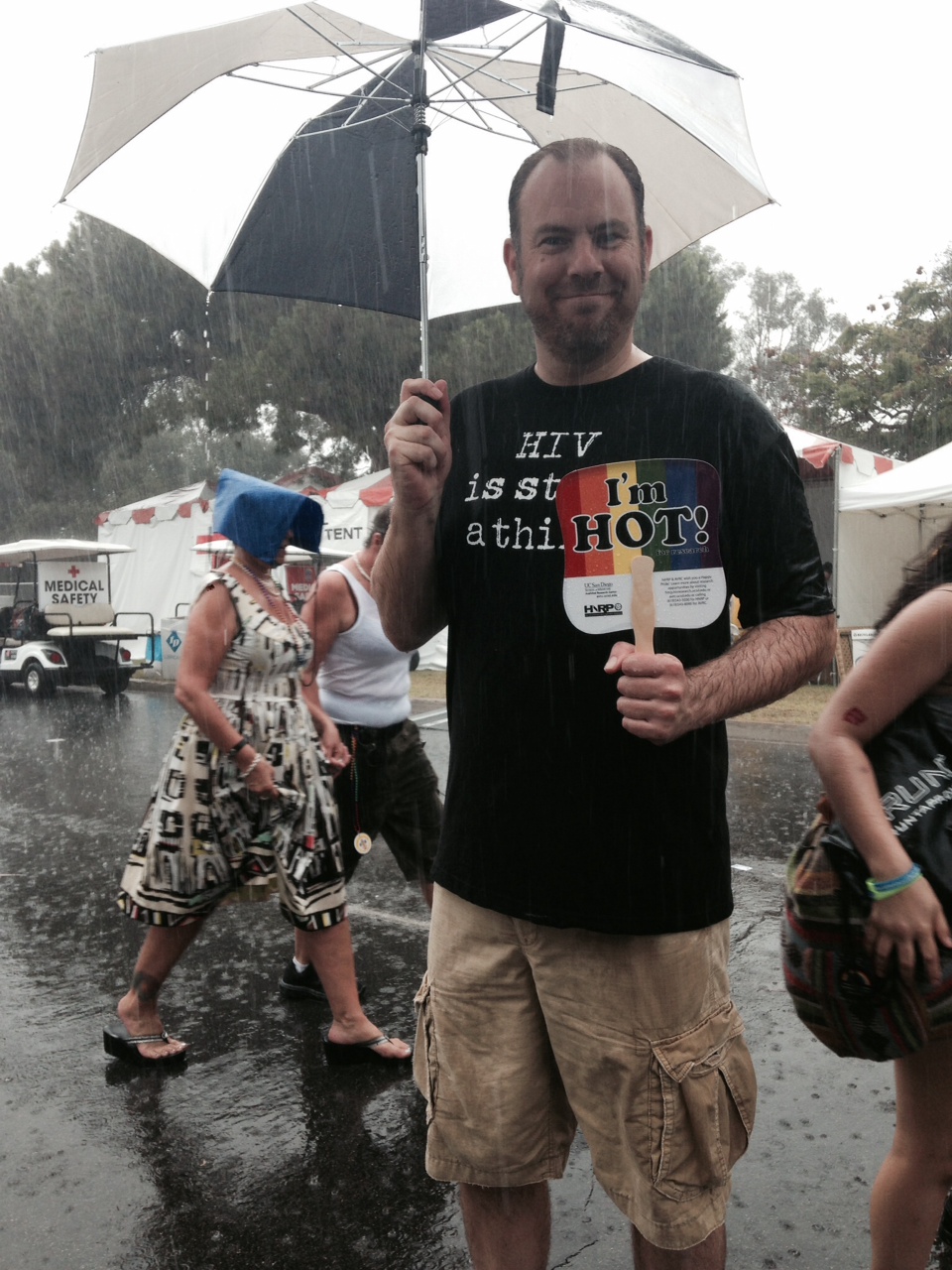